I’ve contemplated for months now if I wanted to share this story.  Ultimately I decided that I did because if hearing my birth story helps one woman to feel more comfortable with the whole giving birth process then its a win.  If just one person has less anxiety about the fact that they are STILL pregnant or that things may not be going the way they had hoped, then I’m happy.  I was able to feel more at ease with having to be induced thanks to a wonderful friend named Katie who shared her story with me.  I will forever be grateful for her for that and this is my way of paying it forward.  I hope you enjoy….

Here’s what I know about life, it never goes according to plan.

Don’t get me wrong, I think you should make a plan.  You’re fucking crazy if you walk into big life events without a plan.  Plans are good.  But things never go according to plan.  Especially where babies are concerned.

My plan for having a baby was this: No drugs, no interventions, no inductions, labor at home for as long as possible before delivering at the hospital.  What actually happened? I had drugs, I had all kinds of interventions, I was induced, I never labored at home. I did actually deliver at the hospital so there is that….

I spent 10 weeks taking classes in the Bradley Method, countless hours discussing with my amazing doula and my husband what I wanted and didn’t want.  I was prepared.  Do I regret taking that class and having those conversations? Absolutely not.  You see if you don’t know your options then you don’t have any.  I was far more informed about labor and delivery than the average person and that gave me the confidence to know that I was making the right decisions for myself and my baby even if they weren’t the decisions I had originally planned on making.

Where things started to get off the “plan”

At 41 weeks pregnant I was done.  I was physically and mentally exhausted and I was ready for this baby to be outside of my body.  I knew that the average first pregnancy goes 8 days past your due date (Cringe right!) so I was determined to go a little bit longer even though each day felt like an eternity.  At 41 weeks if you aren’t ready to be induced doctors and midwives want to get a closer look at the baby so I had an ultrasound and a non stress test (NST).  Everything still looked good, but my midwife really felt that at 10 days post date I should really think about being induced.  I agreed.  It was a decision that I wrestled with and wrestled with, it certainly wasn’t easy to make that call, but it was the call I made. Just before leaving for the hospital

For me, the first step in the induction process was a drug called cervidil.  At 8 pm that night my midwife placed cervidil in my cervix to make it more favorable for induction.  What is supposed to happen is that cervidil sits there for 12 hours and supposedly gets the cervix ready.  In my case it sat there for 3 hours before my water broke waking me up and scaring the shit out of.  I insisted on wearing my Lululemon pants to bed that night so what do you know they were soaking wet, awesome.  Oh and when your water breaks it doesn’t just gush once and then its over, it gushes, and then it leaks like a ridiculous amount for hours.  Its super sexy.

After getting my ass to the bathroom to get cleaned up I realized that I might not have to have the pitocin now since my water had broke on its own.  I was having contractions that were about 5 minutes apart so I thought, yes, this thing is going to happen on its own.

At this point I was high as a kite due to the ambien I had taken the night before (you know since I was planning on getting a full night sleep) and starting to be in some pain (very manageable though).  The nurses really were pushing me to get a mild painkiller to help me go back to sleep for a few hours and in my drugged up state I agreed (bad idea).  30 minutes later I was puking.  Perfect.

Fast forward a few hours and I was hitting my stride.  Resting in between contractions, laboring in the tub, it was all going really well.  The contractions weren’t awful, again I was thinking to myself “I got this.”

The thing about pitocin is that its fucking awful.  Don’t get me wrong, I’m really glad it exists.  It’s saved a lot of babies, but its essentially telling your body to do something it wasn’t ready to do on its own.  And in order to keep things going the dosage needs to be increased every 30 minutes-ish.  It wasn’t long after dose #1 that I realized my baby was sunny side up which means, back labor.  Horrid horrid back labor.  My contractions increased to every 3 minutes apart and the pain in my back was crushing.  My doula had arrived at this point (more on her later) and she was putting me in some crazy positions to get the baby to turn (its called a Texas Roll and its fucking terrible).  Every 3 contractions I would move into a different position but nothing seemed to be helping my stubborn baby to move.

After 4 hours of this business I said ok, enough is enough, somebody get me an epidural.  But you see my midwife and I had already discussed that I would probably ask for one of these and I had instructed her that if I asked her for one that she should not give it to me and make me ask at least 3 or 4 times before she would give it to.  So when she walked in the room I took one look at her and said this, “Natalie, you go get me a fucking epidural right now and don’t you make me ask you one more time or I will freak the FUCK out on you.”  She was unphased by my crazy, but she did listen and ordered me an epidural.

The wonderful anesthesiologist had just entered into a C-Section so I would have to wait 45 minutes or so before it would be my turn.  I’m pretty sure at that point in time I would have written a check for whatever amount it would take to get that anesthesiologist in my room.  But that’s not how it works so I had to wait…. 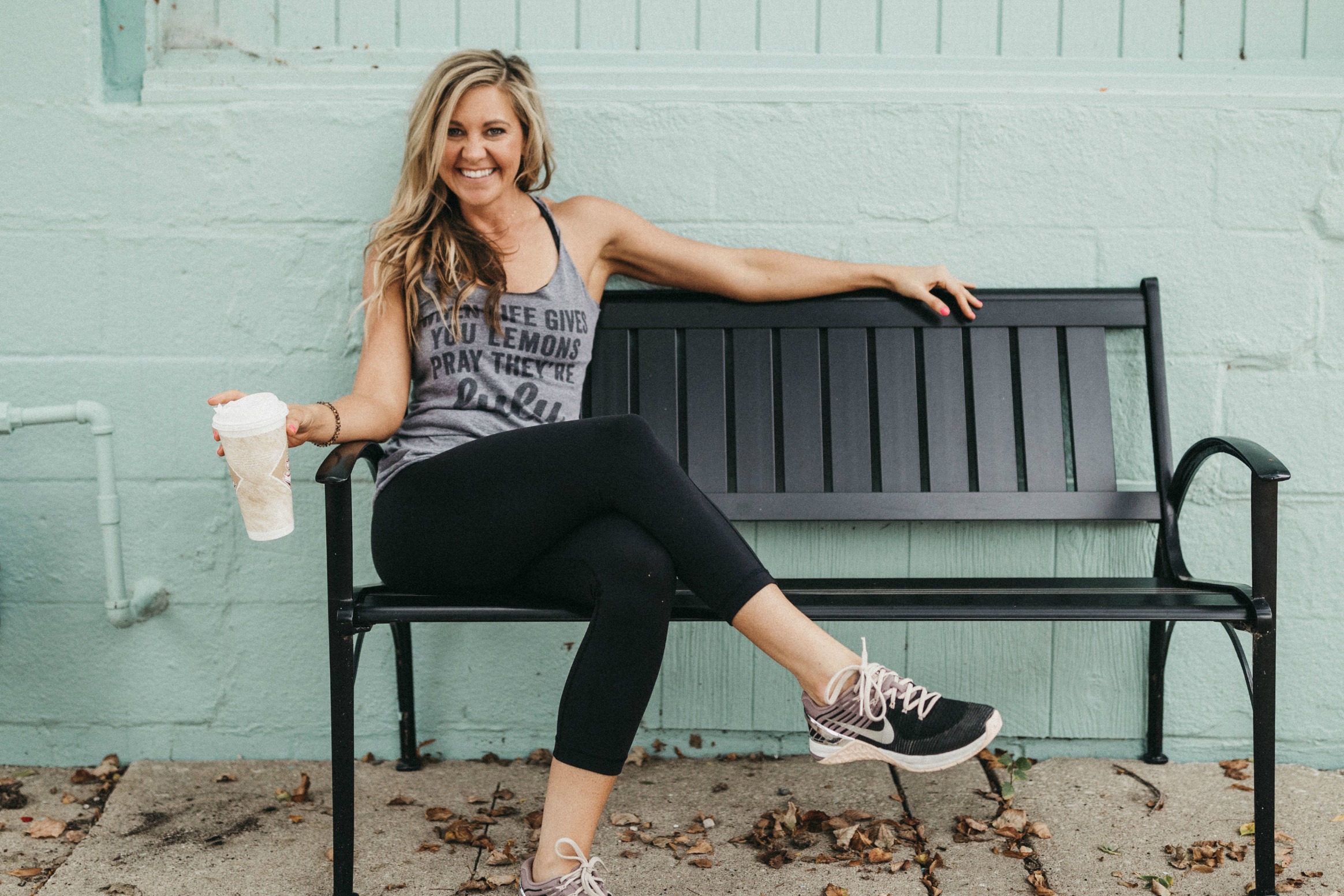 This error message is only visible to WordPress admins


Error: There is no connected account for the user Feed will not update. 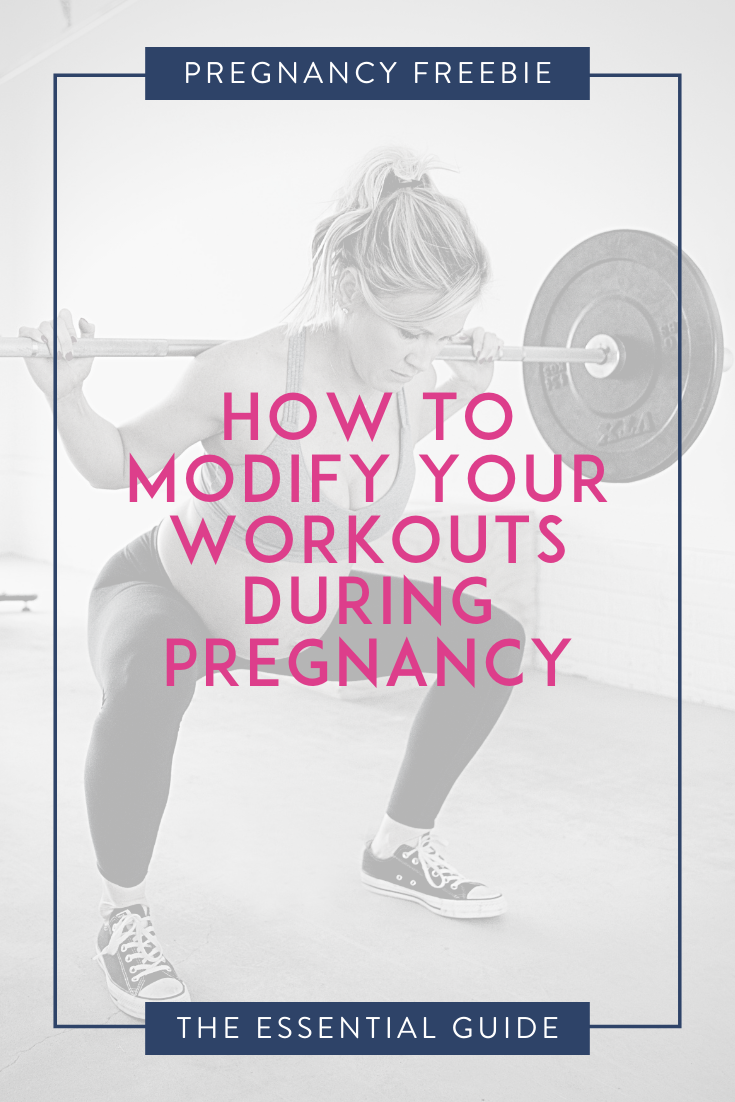 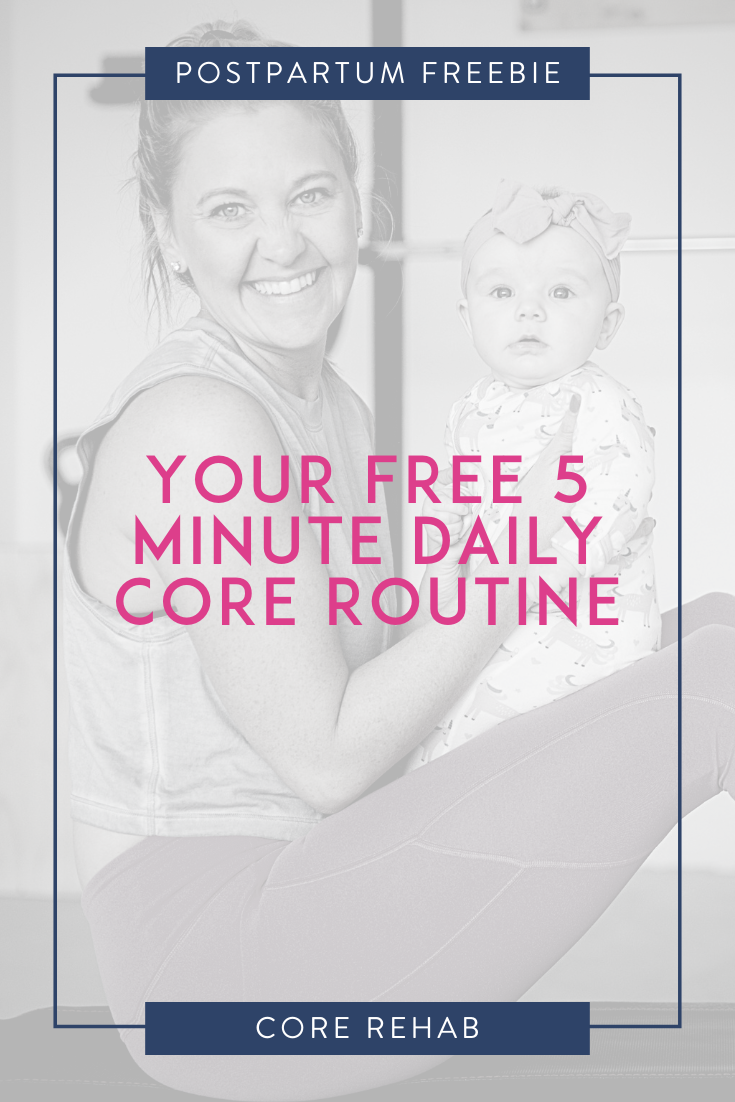